(Personal thoughts of some of the researchers associated with the “Svyam Bane Gopal” group, researching on all the aspects related to the universe from a long time)–
Its answer can be understood only by that person who is about to die!

This is at the time of death, 99.9% people feel very sorry that alas, such a priceless life wasted running after only such materialistic things with which mind was never satiated.

So, can the aliens reduce these sorrows which happen at the time of death? Whereas many of the aliens themselves take a new birth after death or after attaining the real form for endless years, some of the most powerful aliens become formless and get merged into the formless God!

Then after all what is the benefit in contacting the aliens? 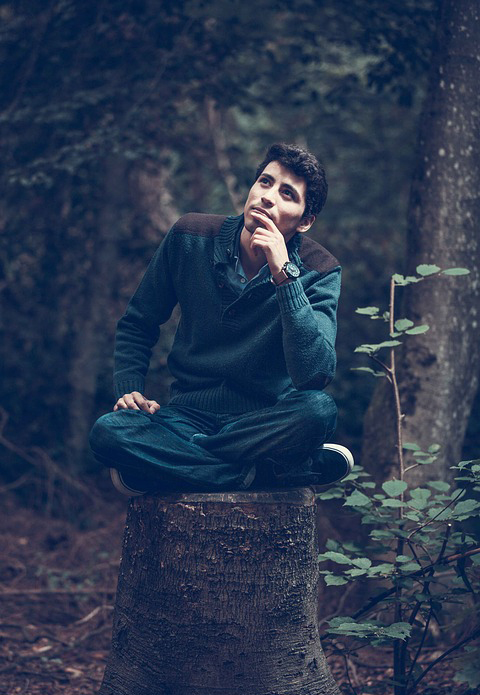 The answer is that the aliens who are beyond human (non-human) beings, when related to them, a divine change starts happening in a person’s thinking.

The divine transformation here does not mean any divine power or divine accomplishment because unless there is a proper eligibility (a sense of benevolence or fearlessness) within a human being, no divine power can be attained.

The divine transformation that is being discussed here is to view this thing upright that there is another life even after this life which is determined by the good or bad deeds of this life.

And when fruits of all the good and all bad deeds of one’s life till now are cleared then after leaving the body, he becomes liberated in the form of an Absolute God. 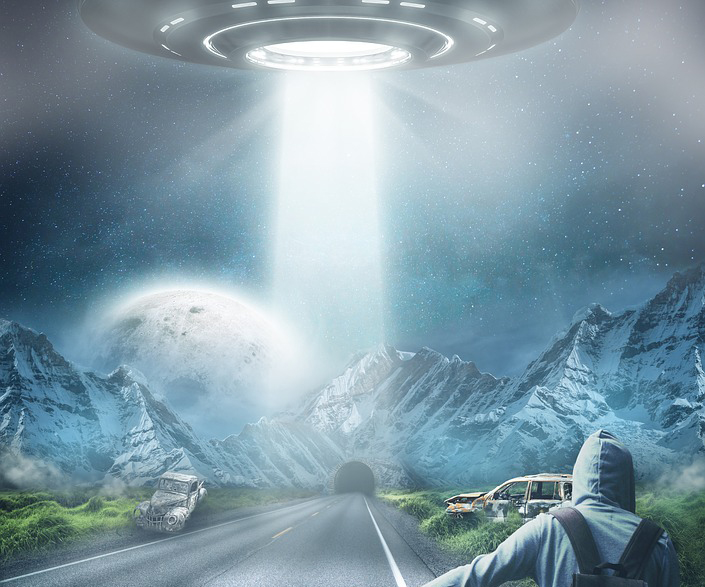 As we (i.e. ‘Svayam bane Gopal’ group) had disclosed in many of its previous articles that as described in our eternal epics of Indian religion snakes, Yakshas, Gandharva, Kinnar, Kirat, Vidyadhar, sages, fore-fathers, Gods, Dikpal, crew of God etc. are the ones which keep coming and going on earth on their divine aircrafts for the benefit of human beings, which are considered as aliens by eye witnesses and assume their aircrafts to be a UFO. Whereas, there is no actual alien like that because alien is only a fictional character which has been publicized by some people all over the world.

One can understand the live example of recurring cycle of birth and death of time only when he meets the alien who always remains invisible or has interaction with God.

Interaction with God is the most difficult achievement in life but any human being can call aliens near himself relatively easily by continuous practice of some specific actions.

Only after meeting aliens one can understand that till now how much big stupidity he was doing by considering only the achievement of petty perishable things as the biggest objective of his life.

The more dynamic alien that a person meets, the more fortunate he is because with compassion of that alien, he gets that much more divine knowledge easily. 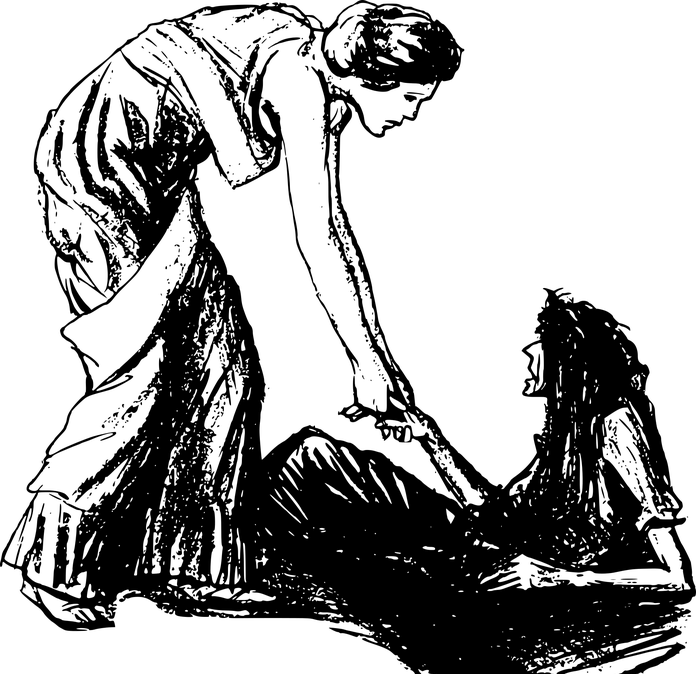 Those efforts with which God is pleased, good natured aliens also become pleased and get attracted with the same efforts. The best way to attract good natured aliens in this Kaliyug is to keep trying to alleviate the sufferings of more and more miserable men, animals etc.

When a human continues to offer sacrifices in the great yajna of alleviating the sufferings of other persons or the humans who have to play their historical roles in society’s future salvation, the powerful aliens (who are really just forms of Got) themselves appear at appropriate time and guide for the difficult roles to be played in future.

When a human being comes into contact with any type of good natured aliens then slowly he gets disenchanted with the petty worldly pleasures and there is an internal apathy and resentment arises for these pleasures.

He starts smiling at the immature wisdom of those people who instead of watching their body inching towards death every day, worry only about their social status.

That awakened human being becomes very careful about the actions done by him so that there should not be any wrong, corrupt or negative actions by him even by mistake otherwise as per the unalterable principle of karma fruit, he will have to pay the penalty for that action.

Humans who have experienced aliens become very disciplined themselves. They complete their every work on time, work hard.

Whatever small mistakes, wickedness, sin, iniquity, etc. have been done intentionally or inadvertently by the humans who had experienced such highly powerful aliens, they remember those again and again with which they often feel very embarrassed within themselves and this same fire of repentance makes them a sacred being by consuming all of their maligned actions and unholy thoughts. This is what is called the rare process of self-refinement which forces God to appear from inside the human being.

Contact of aliens can be differently with different human beings. 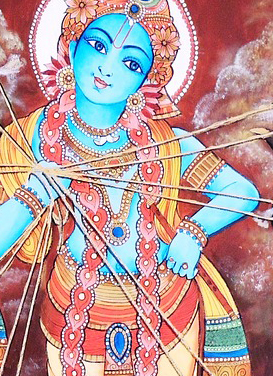 The most powerful aliens who are themselves another form of God, crew of God, they develop their blessed ones before appearing in front of them so that their blessed ones are able to absorb their all blessings, their complete intellect and their full consciousness.

What kind of teacher he is who is not able to train his disciple and make him like himself, so divine powers (i.e. supremely powerful aliens) first of all doesn’t become a guide of any human being but when they become his guide i.e. teacher after liking a good and pure nature of a human then slowly they dedicate their everything to him after receiving which human being becomes so much surprisingly happy that he is not able to understand how should he thank the divine power!

However, such divine powers are devoid of all kinds of partiality, so a human being can understand only after being associated with them that how much difficult expectations these divine powers have from their blessed ones (i.e. disciples) which if an ordinary man has to complete them, he would cry with tears of blood.

There is nothing free in this world made by God. Harder the work is done today, more is the facilities one gets in future.

So, till the time these divine powers do not see the strength of that level in a human being whether that disciple in future would be able to do those difficult tasks (for which God himself has inspired those divine powers) on this earth as described by them, till then they do not become that human’s guide i.e. they do not come into contact with that human.

And not only that, these divine powers do not end any of the sufferings (such as – disease, accident, poverty, humiliation, etc.) of their blessed ones which they are to get as per their destiny because they respect the principle of karma fruit made by God.

It is not that these divine powers do not have the power to end any human’s suffering because their power is similar to Lord Brahma which is capable of doing everything i.e. if they want, they can create a whole new universe or they can tell what is happening in this ever-expanding universe created by God, however, they do not do anything that distorts any previous plan of nature i.e. Goddess Mahamaya Durga.

By the guidance of these supremely powerful aliens, the person continually does such good deeds on the planet earth so that before departing from earth i.e. before dying, he can be most fortunate i.e. he can get a sight of the eternal universe creator God.

Only after contacting the aliens he realizes that he is not alone in this world who is in contact with aliens rather there are many such gentle men and women who are in touch with aliens.

There is no such man or woman in this world who has never met any aliens in his life, however, most of the people are not able to recognize these aliens due to their disguise because aliens come in front of a human being in their original look (actual divine form) only in a special situation or rare auspicious moment else they may appear disguised as another human being or organism, whom only that person can usually identify who has an experience of meeting an alien. 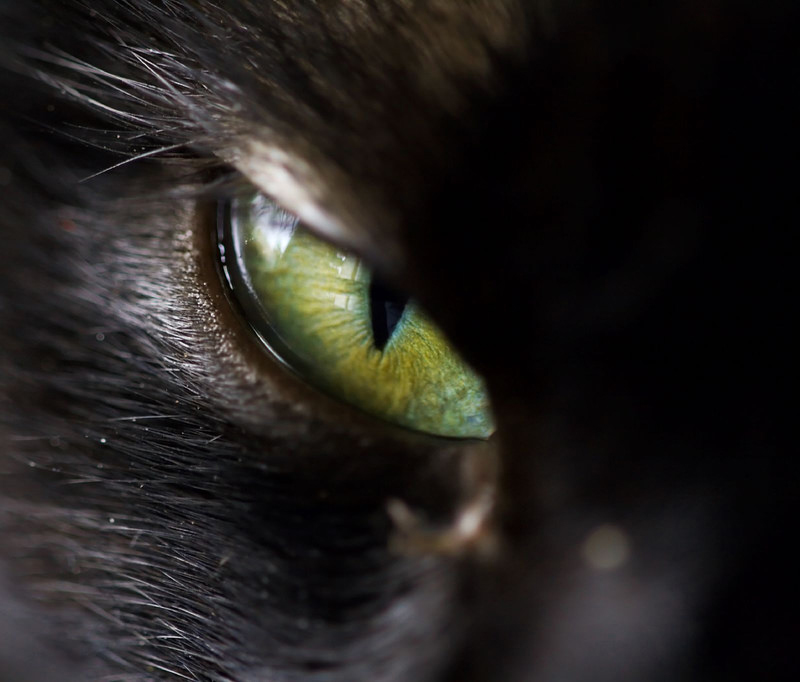 Bad natured aliens like those human beings more who have a bad temperament. Alien’s role behind few big cruel massacres of this world can’t be denied at all.

Actually, humans had always been in contact with aliens on this earth and will always be in future as well but without knowing about these contacts many ordinary people depart from this world after living their complete life.

One cannot contact the good natured most powerful aliens even if a person wants dearly to contact him unless and until he himself wants to meet that person.

The quickest and the easiest way with which God and divine powers like Him can be contacted, that is Seva Yoga which means to provide as much as possible optimum help to the people who are familiar or unfamiliar to us. 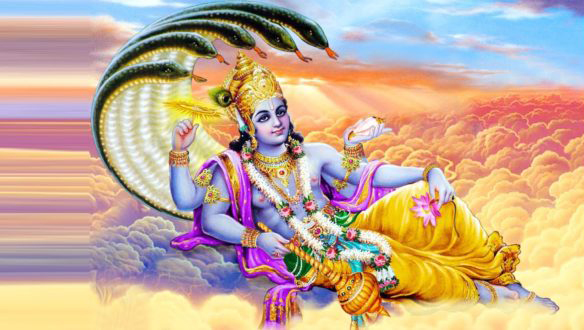 When somebody practices Seva Yoga with selfless motive for a long period then these divine aliens themselves definitely contact that human one day or another and then continuously inspire him by becoming a guide to do such good deeds so that he can reach his ultimate goal i.e. self-realization!