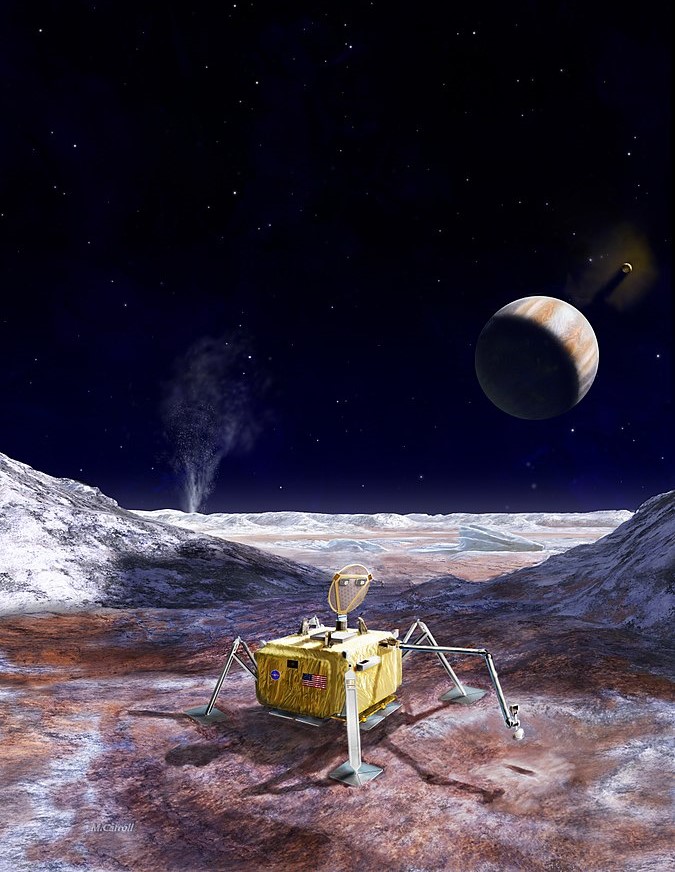 First of all, we’d like to inform those respected readers who do not know that America’s space research organization “NASA” (National Aeronautics and Space Administration; https://www.nasa.gov/) will send a spacecraft ‘Europa’ in October 2024 to explore the possibility of life on the moon of the planet Jupiter (To get detailed information about it, please read this news published in the media- NASA’s Europa Clipper will conduct detailed reconnaissance of Jupiter’s moon Europa and investigate whether the icy moon could have conditions suitable for life).

Prima facie everything seems fine in this project but recently Dr. Saurabh Upadhyaya (an erudite space researcher associated with “Svyam Bane Gopal” group) has made a discovery which may even have an impact on NASA’s Europa Mission as well !

Dr Upadhyay says that according to his research, there is a strong possibility that a black hole exists on the Jupiter planet, which may have an impact on the success of the “Europa mission”.

In fact, most of the mainstream scientists believe that for the black holes formation in the universe, it is necessary to have stars or an illuminant body of equal size because mass and density are important for a big star to turn into a black hole. However, differing from the opinion of modern day scientists, Dr Saurabh says that it is not necessary for a planetary body to be as big as a star for the existence of a black hole because a black hole can exist on a giant planet as well.

On the basis of an obvious assumption, it might be inferred that NASA is not yet possibly aware of discovery of a black hole on the planet Jupiter because as per the available information, NASA has probably never mentioned about discovery of this possible black hole or precautions related to this black hole, in any of its statements. 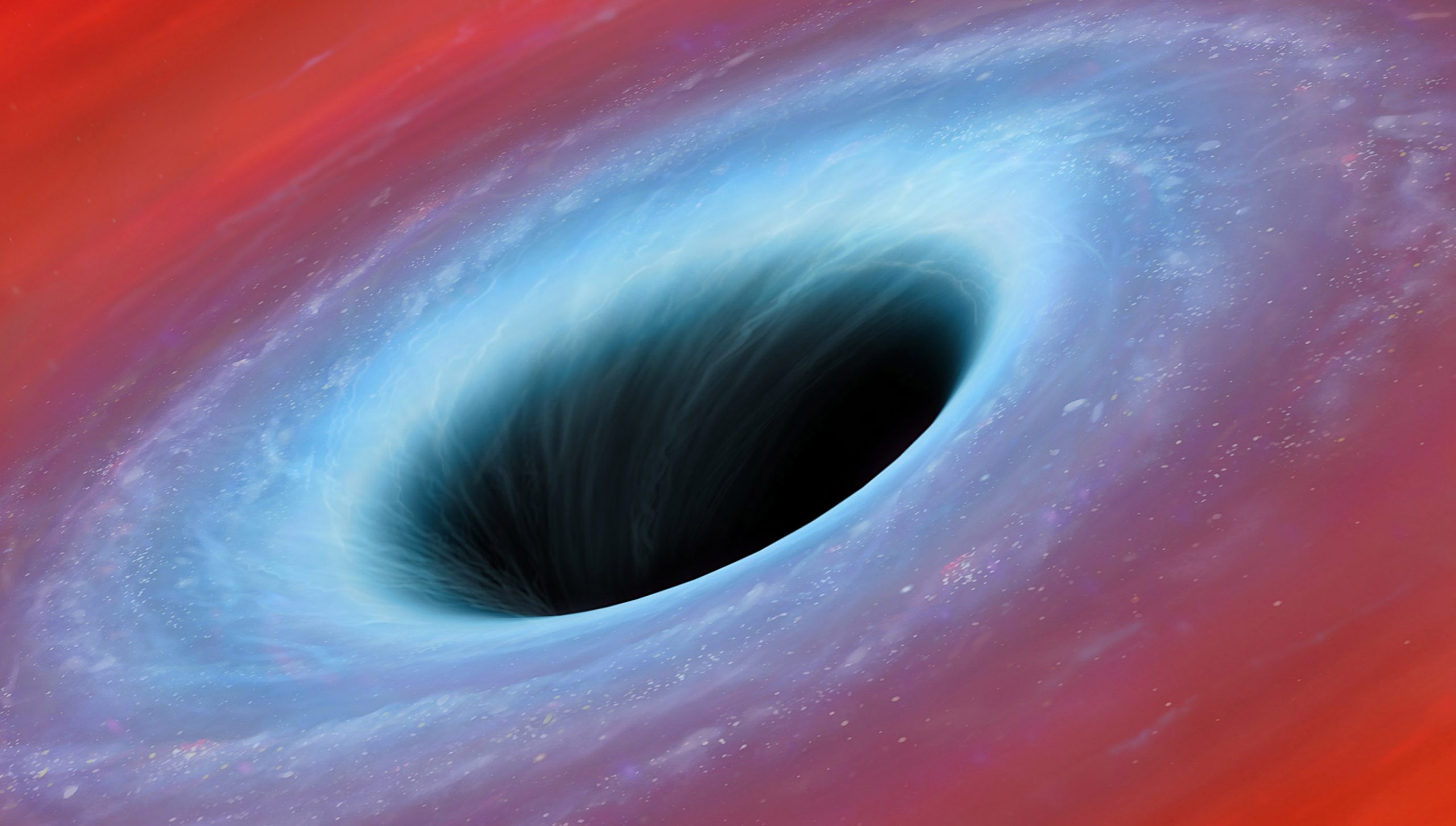 You can get some idea about what could be the possible effects if any spacecraft goes close to a black hole (e.g. – the system of the spacecraft may not function properly or the spacecraft even disappearing etc.) by watching some famous Hollywood movies (like- Interstellar).

The primary objective of the ‘Europa mission’ started by NASA is to know whether there is any form of life or not, and whether life can exist there or not (so that human lives could be saved and reestablished there, in case if our earth is destroyed due to any catastrophic event like world war, water scarcity, earthquake, tsunami etc).

However, one of the primary motives of NASA, “Can human life be easily sustained over there” is not really logical and the reasons for this is well explained by Dr. Saurabh Upadhyay, which are as follows:

According to Dr. Saurabh, only our Earth is a planet in our solar system, where there is abundance of 5 special elements (i.e. – Earth, Water, Sky, Air and Fire) which are essential for the sustenance of a human life. The body starts deteriorating if any of these 5 special elements is not available in some form or the other, for a long time (for example- as the process of breathing stops in a dead body, the internal organs stop receiving air and due to that the body starts decomposing internally).

If we keep eating grains in space, the 5 special elements requirements of the body are fulfilled because every grain stores the microscopic amount of 5 elements of nature, for a long time. The amount of these 5 elements are lesser in meats than in grains. This is because if the animal whose meat people eat, was a vegetarian (e.g.- chicken, lamb etc.) then the animal would have absorbed most of the elements obtained from the plants or grain, itself. So the non-vegetarian people will not get that amount of elements as vegetarian people get, and if the meat is of a carnivore (e.g. – snake, crocodile etc.), then eating them gives even lesser elements.

You can know how much a human life is dependent on the elements, with this example as well,- why despite several efforts and precautions of scientists, the “Head Transplant” surgery of any human has not been successful till date ?

The reason for this is well explained in ancient Yoga literature that the moment the throat of a human being is slit, the “Main Pran Vayu” (i.e. air element) flowing in the Sushumna Naadi passing through his spinal cord, escapes from the body (which means death, even if all-out efforts are made to keep the vital organs active for a long time with the help of life support systems). 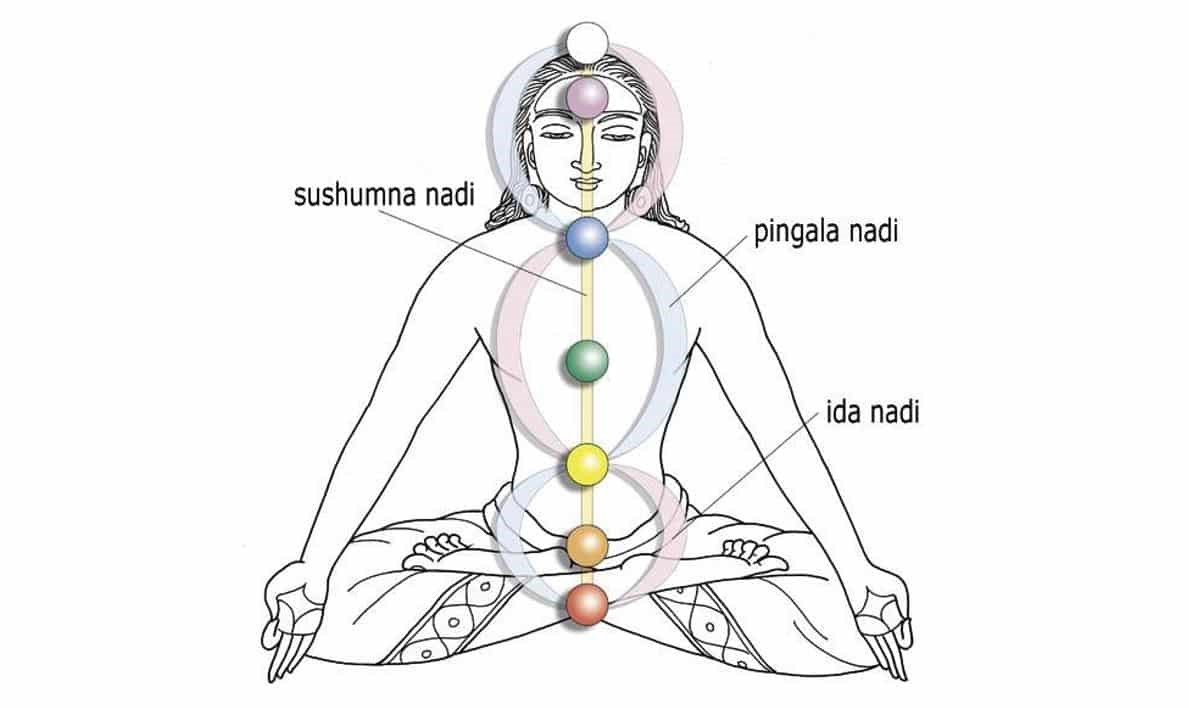 Though there are different kinds of Pran and vice-Pran air flowing in the body, death occurs only when the main Pran air located at the navel (which reaches the brain through the spinal cord) leaves the body forever (however, expert Yogis can also take the main Pran out of their body as per their will and go for an inter-dimensional travel i.e. they can travel to other time frame or universe).

Modern scientists approve the existence of only visible things in the human body like flesh, blood, bone, skin etc but consider the invisible thing like “Pran Vayu” (i.e. air element) as a superstition. So to prove the authenticity of this “Vedic theory” of the elements, “Svyam Bane Gopal” group humbly gives this free clue to all the scientists and doctors of the world that they can never be successful in any Head Transplant Surgery in humans, unless and until they stop the exit of the main Pran Vayu passing through the Sushumna Nadi. 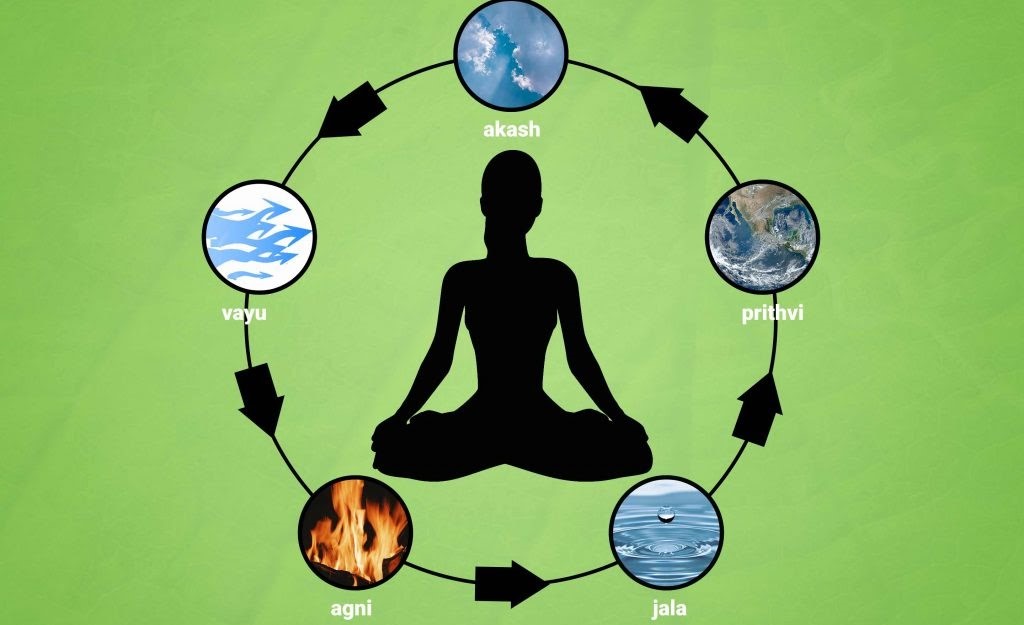 Therefore the conclusion is that the insufficient amount of these 5 essential elements in the atmosphere will prove to be a voluminous impediment for the establishment of human life on the other planets, because it is an expensive and time-consuming process to maintain a continuous supply of these 5 elements on other planets (for example, it will take approximately 5 years for a spacecraft from Earth to reach Jupiter’s moon Europa and 1 year to reach Mars and also every time it will cost millions of dollars to send a spacecraft). So as suggested by Dr Saurabh, it will be better, easier and cheaper to establish human colonies inside the seas and oceans on the earth because these 5 elements can always be found in abundance in and around the earth (this probably might not be that feasible while living on the other planets).

Since here we have talked about black holes as well, which people generally believe to be the gate way to another world (or dimension), so in this context we would like to share a very rare incident narrated to us by Dr. Saurabh. Once in ancient times, some renowned scientists i.e. sages, assiduously researched (Tapasya) to find out, where do ours or the other universes & all the forms of Maya get merged. And after thousands of years of research work they came to know that all the universes look different because their time cycle is different and all these universes & Maya and their time cycles are also getting merged (disappeared) at the same “point”.

Then showing the great courage, those sages tried to immerse (oneness) themselves in the same point so that they could understand what that supreme mystical point is after all, but none of the sages could get himself merged in that point. The reason for what they could later come to know by the grace of God, that in order to enter that point, they would also need to unite all their other “life forms” present in the various other universes with this present “life form (entity)”, only then they could enter that point. Then by the grace of God, through their Yogic power, those sages saw their own various other forms of living beings, present in different time-cycles of different universes, being engulfed by the illusory delusion of the God, performing uncanny activities.

Experiencing the unexplainable wondrous surprises, the sages imbibed the divine knowledge of “Ekoham Bahusyaam (One in many). With this divine knowledge they learnt that when God can be “Ekoham Bahusyam” (i.e. God has infinite forms even though He is one) then why can’t every soul also have infinite “living form” (because a soul is the indestructible part of the Supreme Soul God). Then those sages merged all their living forms located in other universes with their Yogic power into their present cosmic body. Immediately after that, all those sages merged into that greatest point.

Then the sages being utmost surprised (saying “Neti – Neti” meaning this is not the end) called again the infinitely inscrutable universal power God whom the more they searched for, the more they got entangled. Then the ultimate authority i.e. God appeared to the sages and explained the secret of the beginning and the end of the all creations.

Finally in a nutshell, we would like to say that everyone understands that the challenges change their forms as per the time and situations and that’s why, every sensible person devises a contingency plan for the issues that may crop-up in the future. So all the visionary scientists, politicians, administrative officers, industrialists and social workers etc. who are capable of deciding the direction and condition of the world, with a healthy mindset, must come together and continue to contribute as much as possible, to find suitable solutions to the relevant problems so that the future human generation continues to grow happily and at the same time ensures the safety of Mother Earth, which shelters this whole world.

Our researcher discloses for the first time in the world; is our solar system binary or not and if it is, then how !