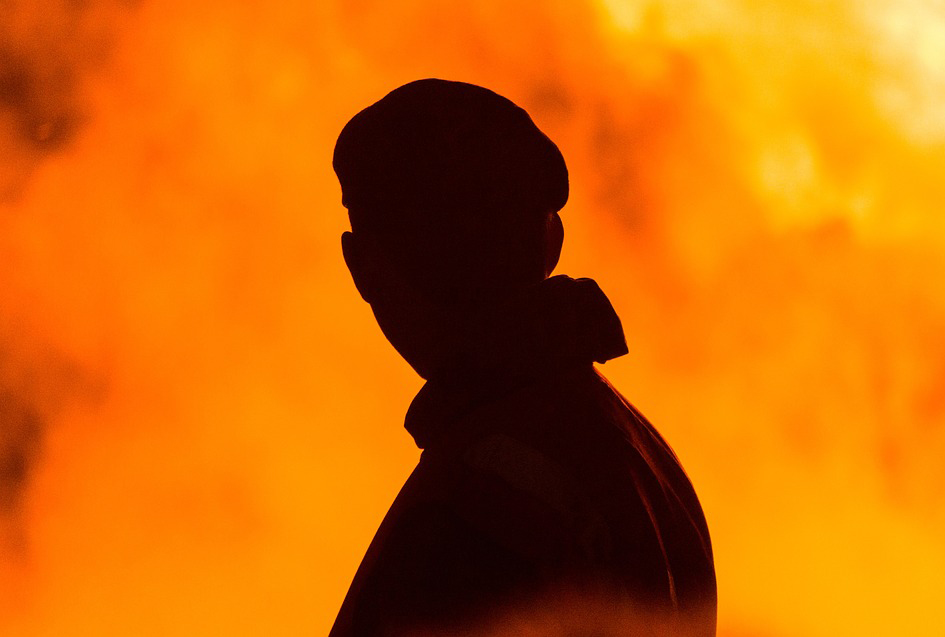 Reputed expert of ancient knowledge, science and history of India, Dr. Saurabh Upadhyay tells that origin of the word alien is from the Sanskrit word ‘Alin’.

It is also proved by scientists that the oldest language of this universe is Sanskrit and many languages have been made by the use of the Sanskrit words.

Dr. Upadhyay tells that as per the information received by the grace of divine sage powers who provide their closeness so rarely, word ‘alien’ is derived from the Sanskrit word ‘alin’.

Amongst names given in the Puranas for creator of this universe Lord Brahma, one is ‘alin’ as well.

Word alin was used even in the Vedas.

In Hindi, Sanskrit word alin means – ‘one who is of many forms’. Another meaning of alin is – ‘great’ as well.

Alin is so much ancient word that its description is found in Swedish, American languages and meaning of this word in these languages is nearly the same, as it is in Sanskrit language.

Now the matter here to be thought is that why is Lord Brahma called as alin?

Actually, in the beginning era when formless God had a desire to create nature then he revealed Lord Brahma from his own part.

Powers of Supreme God ‘Para Maya’ and ‘Apara Maya’ who are the authors of everyone, are the protégé of Supreme God, with their effect Lord Brahma was not able to recognize his own self that who is he and why has he taken birth. 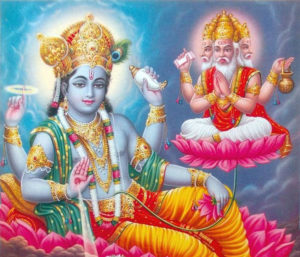 Lord Brahma got the instructions from Supreme God to create the nature.

Then Lord Brahma created this universe of ours.

Since our this whole universe is a form of Lord Brahma and this universe is contained in him i.e. located in Lord Brahma’s womb, that’s why it was named ‘brahmand’.

Lord Brahma created man, woman, all creatures, animals, mountains, rivers, plants etc. and he himself got partially exist in all these forms (in the form of mother, father), that’s also why he is called ‘alin’.

Lord Brahma was the first alien and there are many other aliens in this nature created by him. 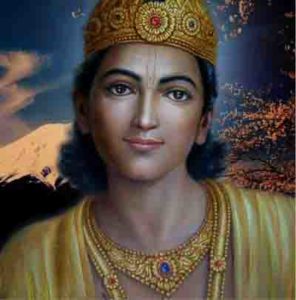 Most of the souls are like a traveller which take birth many times and roam around always due to their good or bad deeds but few special souls are such that due to their great deeds, they have permanent (stable) residence in some supremely high planet (like in God’s own residence Golok, Shivalkan etc.) and they sometimes after being misguided or for the fulfilment of a particular purpose, they themselves are born on this earth only on the order of God and do many philanthropic works while still suffering from all the problems in the same way as ordinary humans.

When these special souls who reside in the God’s (God with a shape) own great rare residence, leave their permanent residence on the order of God, take birth on earth for a specific task then they can be called aliens who take birth in the form of humans.

After taking birth on earth, at an appropriate (determined by God) time when such human beings remember their divine past then many great personalities (such as Sages, Deities, crew and councillors of God etc.) keep coming frequently to meet them.

And sometimes the God Himself comes in an indirect form, He keeps giving assurance of His support and blessings that remain on the virtuous path like this, in the near future you will turn the direction of history for the benefit of humanity.

If any ordinary materialistic person would see such wonderful and divine experiences in common everyday routine of these humans then he would get stupefied in horror. That’s why Godly powers themselves make such arrangements that any mentally immature person should not come and live near such humans no matter how familiar or intimate he may be because all these divine experiences arise due to the inclusion of rare knowledge and for a man with a little knowledge, these are mere momentary miraculous joys.

Whether a man or a woman has come from a supremely high planet or not before taking birth on this earth, that gets reflected in his few charitable deeds besides some of the characteristics, which are as follows – 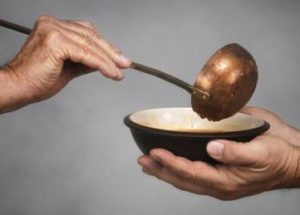 – The example which can be used to understand the first characteristic is like you are a very rich (billionaire) man and you are going on the road for some work and on the way if a poor person asks Rs. 10 from you then you would gladly give Rs. 10 to that poor person because you know that with this Rs. 10 there may be some lesser cash in your pocket however the Kuber’s treasure kept in your house is more than the requirement. Exactly this same feeling is unknowingly in the subconscious minds of humans continuously who take birth on earth from higher planets. There is always such kind of feeling somewhere in the minds of these humans that this birth on earth is like a path for them, so whatever is received here, out of that they keep on distributing as much as possible because after returning home (i.e. that high planet), these materialistic wealth has no importance there. Actual wealth there is our own knowledge, comprehensive consciousness and the desire, eagerness to understand and assimilate this ultimate mysterious world created by supreme God. Even though these things are completely forgotten (not remembered) they keep inspiring the subconscious mind somewhere.

– The example which can be used to understand the second characteristic is like you are the son of most powerful person that means Prime Minister or President’s son and you are a good person as well by nature then while doing a good work, if a bad man who does not know you, threatens you unnecessarily, will you fear him? Not at all because you know that the most powerful person of your country is stands behind you. In the same way when a great soul from that higher planet takes birth on earth then it can never bear the atrocities of any evil person after a certain level because somewhere in its subconscious mind this is always there that it is the son or daughter of most powerful God so why should it be scared of any oppressor!

– Third characteristic is not to get misled by anyone. Since soul coming from higher planet, while residing in the higher planet receives the knowledge directly from various forms of (God with a shape), so its intellect is so sophisticated that on taking birth on mortal planet, it can never be misled by something wrong for a long time. Due to effect of the powerful Kaliyuga, it can sometimes come in transient illusion but as soon as it realizes its mistake, it cannot be happy without repenting for that mistake.

– Apart from this there are few other characteristics as well, like indifference to the pleasures of the world, analyse again and again about the purposes of its life, staying away from blind faith and hypocrisy, divine sage power or mantra heard/seen directly in a dream, never forgetting that I will die one day or will become old and ugly, this is not only my hard work but also the mercy of God that I am getting food to eat and water to drink everyday otherwise there are many people who are not able to feed their and their family’s even after working very hard, this feeling always remains in the mind so that the ego of anything does not arise, etc.

Great men and women from higher planet are always ready to leave their all wealth immediately on the appeal of their guiding power and due to this speciality, despite the horrific disasters, tragedies and accidents that happen to them, they are able to stand again stronger than before like a fearless warrior.

With the blessings of their guiding sage power, as and when they remember the memory of their divine past, they rise above their personal comforts and start living or dying for the other needy people, regardless of whether they get respect or insult in return of their philanthropic great work. 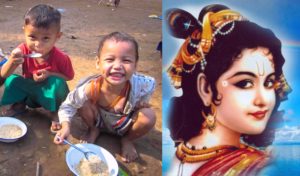 Taking birth in the form of humans, slowly these aliens coming from supremely high planets have so much mercy and compassion for the sad and needy created in their heart that even if they want they can’t live a normal, self-centred ordinary life which starting from wife and children gets finished only limited to their relatives and friends because they see Krishna inside each worrying creature and if Krishna himself seem to be standing in front then who can think of turning his face from him !