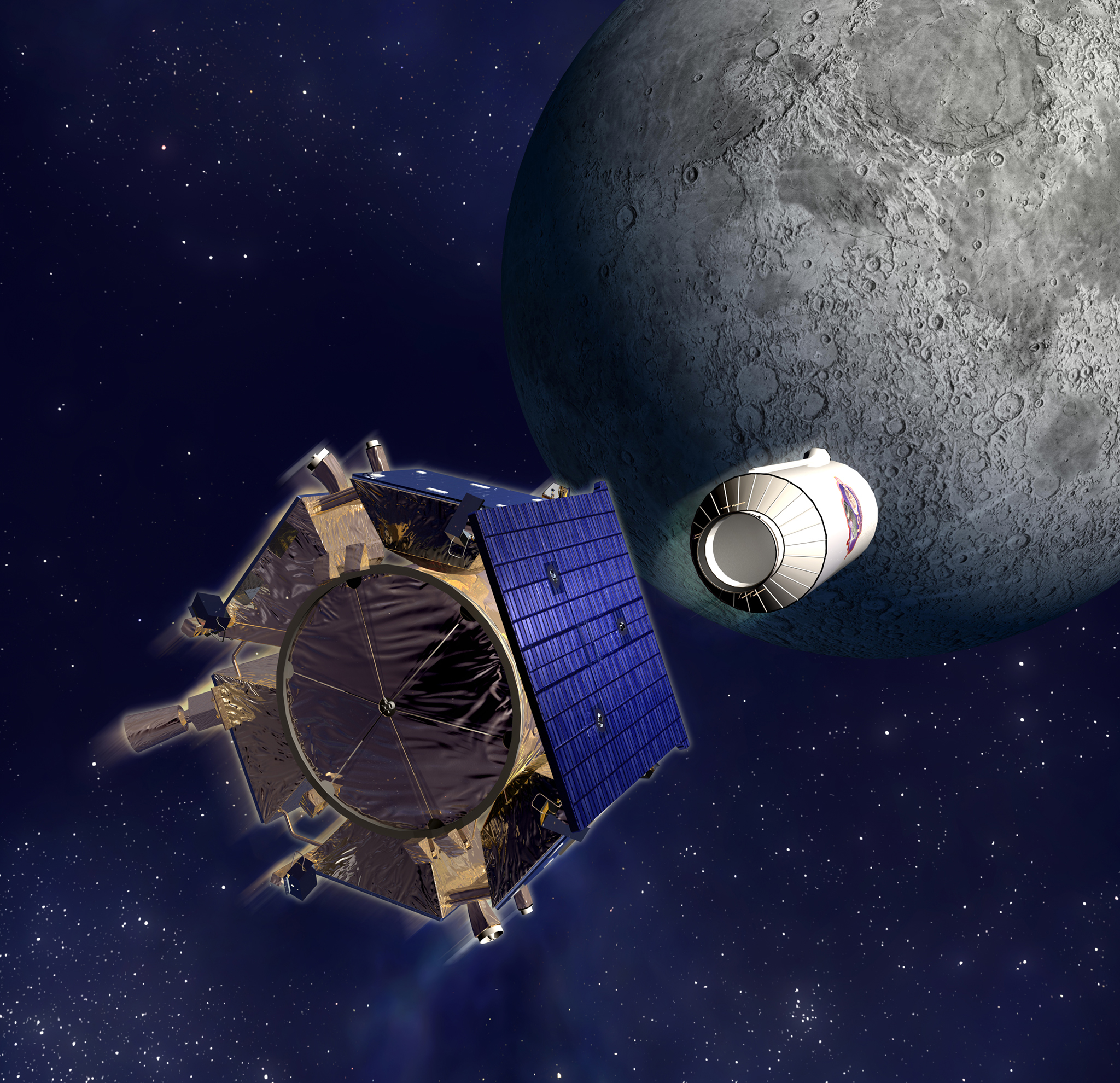 The Lander “Vikram” of Indian Space Research Organisation (ISRO) was moving towards the South Pole of the Moon and was just a few seconds away from touching its surface when it lost contact at an altitude of 2.1 km. Under this campaign, India would have been the first country to land on the untouched South Pole of the Moon. ISRO definitely deserves accolades for this brave venture.

Let us understand the personal opinion of the researchers of “Svyam Bane Gopal” group on this whole episode.

Researchers of “Svyam Bane Gopal” group clearly believe that, what we perceive as the moon presently, is actually not at all the real moon.

According to our researchers, the moon we see in the sky is actually just the projection of the real moon (here projection means in common words- “Short Similar Reflection”).

According to our researchers, the real moon is very far away, and it is not possible to reach there by the spacecraft developed by modern scientists.

So the first question which arises here is, – what is the object which we see as moon in the sky?

In response to this, our researchers state that the moon seen in the sky is an artificial satellite set up by the aliens. Since it is a projection of the real moon, it has lots of characteristic similar to the real moon.

Now the second question which arises here is why have aliens set up a moon-like satellite near the Earth?

In response to this, our researchers point out that In fact, many specialized living beings from other planet (which we can be easily called aliens) use the moon-like satellite as a station in outer space to monitor our Earth and to protect us from any disturbance/turbulence in our solar system.

This means; these specific aliens keep an equal watch on other planets including the Earth while being on the moon and keep us safe from supernatural threats by interfering visibly or invisibly whenever appropriate.

You may have often heard in the media that, there were many meteorites that could have hit the Earth but went off without colliding. The role of these benevolent aliens in many such incidents cannot be denied.

The importance of the purpose of the actions of these aliens can be understood better by this simple example that suppose you would want your son to be a mature man himself, understand the world by himself, acquire knowledge himself and become a strong and completely self-sufficient man then what would you do?

You would leave him alone so that he can understand the real truth of the world properly; however, you would continue to worry that during the process of learning, he should not get unintentionally or intentionally injured by himself or any other evil person outside. To ensure this, you would want to do such kind of arrangements (like- installing a CCTV camera, sending a disguised spy detective after him, etc.) with which you can keep a constant watch on your son, so that you can come forward to protect or help him only when it is really needed.

It basically means that you would want to adopt this criterion of intervention- As minimum As possible (intervention only whenever really necessary). And also you would prefer to help your child in such a way that he should never know that you have given any kind of support because it has two major benefits: (i) Confidence will be increased inside child that he can solve difficult problems by himself, and (ii) There will never be such a feeling of weakness in the child’s mind, if any difficult work can’t be done by him then his father is very powerful so he can get it done immediately by the help of his father.

The same & exact situation is of those altruistic aliens who while residing on moon-like satellite, and as per instructions of supreme level of aliens (who ensure the smooth operation of this universe), contribute in work of monitoring and protecting the Earth from various types of probable dangerous solar events. 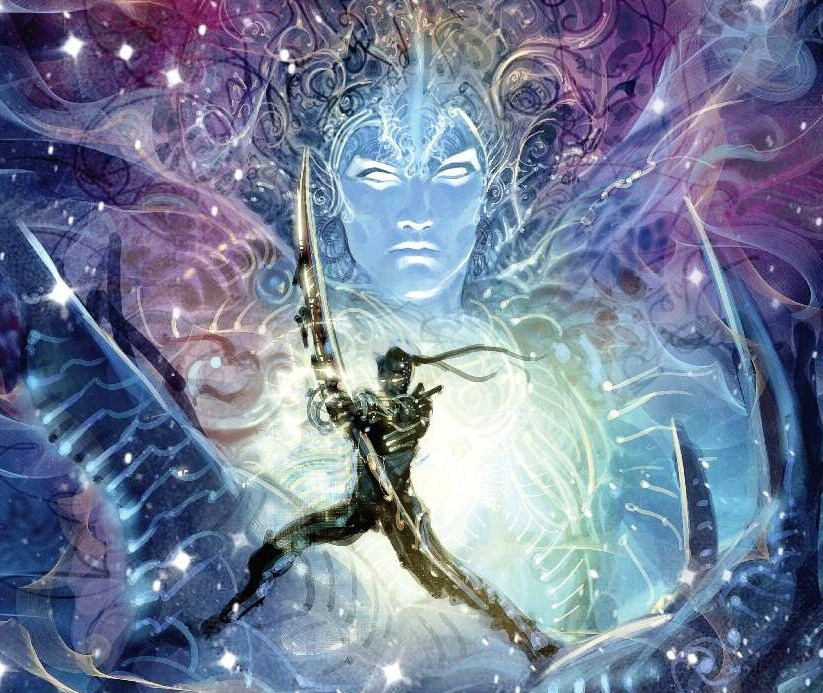 As the “Svyam Bane Gopal” group had explained in previous articles that there is a very strong mechanism inspired by God himself to protect the entire universe, in which various aliens ranging from powerful aliens to supreme level of aliens are included.

However, one fact we humans need to always remember is that even the protection of very powerful aliens will not be able to save our earth at all if we don’t stop our innumerable sinful deeds (such as killing countless innocent animals for taste, cutting thousands of trees every day for money, lying, insulting parents, theft, loot, corruption, rape, homicide etc.) as soon as possible, which are happening everywhere on mother earth.

The principle of karma is unalterable, so if we humans want to maintain the beauty and security of the earth, then we need to improve our karma immediately.

As far as the moon-like satellite is concerned, the activities of aliens at its south pole are the most, due to which there is a very powerful magnetic field.

Due to this very powerful magnetic field, contact with Chandrayaan-2 Lander ‘Vikram’ has been lost.

Due to the radiation emanating from this protective shield in the form of a magnetic field of Moon-like satellite, not much is known about that area. For this reason, other countries did not send their Lander to the southern pole even if they had wanted to do so.

However, for not only to accept such a huge challenge, but to make it successful to a large extent; ISRO and its most encouraging promoter Prime Minister of India Shri Narendra Modi certainly deserve special accolades.

It is not that the Lander ‘Vikram’ cannot be contacted again.

In fact, as soon as Vikram Lander comes out of the grip of that very powerful and mysterious magnetic field, ISRO is likely to re-establish contact with it.

However, it will also be important to see whether Vikram Lander will remain workable whenever it comes out from that mysterious field.

Well, whatever may be the last result of this whole incident but one thing is certain that ISRO scientists have made a very brave and glorious leap into our universe for which they should be congratulated. All Indians are proud of them !

Apart from the magnetic field on the moon-like satellite, the time-space conundrum is also unusual, due to which arriving or leaving from there is not as easy as it is understood.

In the next article we will present information related to the concept of time-space on the moon-like satellite.